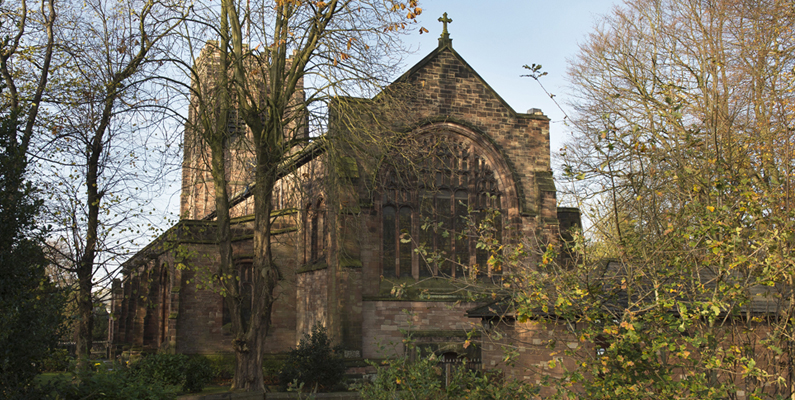 St. Peter’s Church is the third building to stand at the eastern end of Newton’s Anglo-Saxon High Street over the last seven centuries. The first was a small chapel which was built by Sir Robert Banastre in 1242. Banastre’s chapel remained in use until services were discontinued in 1553. In 1692, after the civil war, the ruins of that chapel were taken down by Richard Legh, the first baron of Newton, and replaced by a larger chapel.

Over the next 200 years it was enlarged or improved on five occasions. The chapel was consecrated in 1735 and became a church dedicated to St. Peter with its own parish and vicar in 1844. A new chancel was built in 1892-1893 and, when George McCorquodale died two years later, his family rebuilt the nave in his memory. In 1898 Herbert Monk, the vicar of 28 years, died. The porches and bell tower were added with the money left in his will. A peal of bells was added later.

The PCC is the executive body of a Church of England parish. It consists of the clergy and churchwardens of the parish, together with a number of representatives of the laity elected by the annual parochial church meeting of the parish. Its powers and duties are defined by certain Acts of Parliament and other legislation, principally the Parochial Church Councils (Powers) Measure 1956. It has the responsibility of co-operating with the incumbent (rector, vicar or priest) or priest in charge in promoting the mission of the Church in its parish.

Formally, the PCC is responsible for the financial affairs of the Church and the care and maintenance of the church fabric and its contents. These latter responsibilities are executed by churchwardens. It also has a voice in the forms of service used by the church and may make representations to the bishop on matters affecting the welfare of the parish.